August 4, 2022
One of the most precious things I've realized since I quit most social media, is that the times together in person are significantly more meaningful. The hugs are deeper and longer and the gratefulness is as it was since before social media.
Social has faked us out into thinking that it is the same thing. It is not. We've just collectively become so accustomed to it that we forget what the realities of friendship are like when you are in someone else's presence.
I'd rather be addicted to in person contact, even needful for it, than other forms. It's really hard to measure or put it into words.
Recently, with Lisa in the dead forest <3

July 11, 2022
Finally a shoot.
I had a wonderful morning with Livi last week in a forest with a lot of joy. I worked entirely with the Nikon z7 and both the Nikon 35mm f1.8 and the Viltrox 85mm f1.8. I have a feeling I'm moving entirely to Nikon, though Fuji still has a place in my heart. There's just something about the Nikon...
I will definitely be creating a new gallery on the site over the next week or so.

June 28, 2022
I've killed Instagram today. It's not about photography and it's not even about sharing anymore, in a real sense. It became more about relentless, habitual sharing of ego and the horrors of the world - for the most part anyway. Just not a nice place to be anymore.
I'll miss posts from friends and such, but my lord, I used to spend 3 hours a day on social media and media in general. Now, I'm down to 25 minutes.
That's a good place to be.
I will say it was difficult. There's a horrible sense of disconnection after, but when that connection itself becomes another form of disconnection due to the habitual de-personalization of it all where we relentlessly post everything and anything, then it's time to move on from it.
June 21, 2022
So after many years of being on social media for getting some work here and there, meeting interesting people and staying in touch with friends and artists alike, I'm basically giving it all up. Facebook died about 3 months ago and Instagram will die this coming week. It will die on a Monday.
The death of a thousand cuts.
There are a lot of reasons for it.
The main one is that it's just a terrible way to live your day to day experience for the obvious 'addictive nature of the service' reasons. But beyond that, I've found that since the pandemic (more or less) ended, you're either engaged on it or you're not. And many now seem to be so dis-engaged from it, even from reponding to messages in any kind of timely way, that it's just become a constant frustration of waiting and wondering about follow-up.
Perhaps in part its the bad habits of social media caused by the negative impact it has on mental health. The idea you don't have to respond immediately (and you don't and I'm a big believer in that) but geez, will you ever? That's the point where it just becomes ignorant.
Of course, you could just go on with life, but then it's just impossible to plan things and you become stuck in this never ending cycle of time wasting away.
I don't control time. None of us do. But we do know we have a limited supply and we shouldn't spend it waiting.
I've never been a fan of social media and now less so. So enough of that. Time to get off the horse.
And if that's not enough, given that the owners of Instagram have come out and defacto stated that they don't like photographers, and seem to be infinitely deleting accounts they don't like, what is the point of it? Endless reels? That's just another way to addict you by design.
So going forward, I'll maintain my Twitter just because I don't have to censor posts, my Ello because its somewhat of an anti-Instagram and doesn't have any real engagement nor commercials, and my website.
I'll be blogging more and more about shoots and what I'm doing with photography and life in general on here than anywhere. I have complete control over this domain.
So there you have it. Not every reason, but the main ones in a nutshell. It's become a circus of performance over real connections.
June 14, 2022
I watched something very interesting recently. It was a NHK Tokyo documentary on Japanese aesthetics.
I'll be more forthcoming - it was very lovely and inspiring. So much so I found the essay on which it was based on by the same name, by Jun'ichirō Tanizaki.
Full documentary can be found here: https://www3.nhk.or.jp/nhkworld/en/ondemand/video/5001346/
If you're a photographer, it's well worth your time.
May 28, 2022
The test copy of the new book arrives June 1 and I'm pretty excited to see something like this again.
The last time I did a book was in 2010, called Variations published via Blurb. I can't believe it was 12 years ago.
I think the title of the new book says it all, but here's a tease image :) 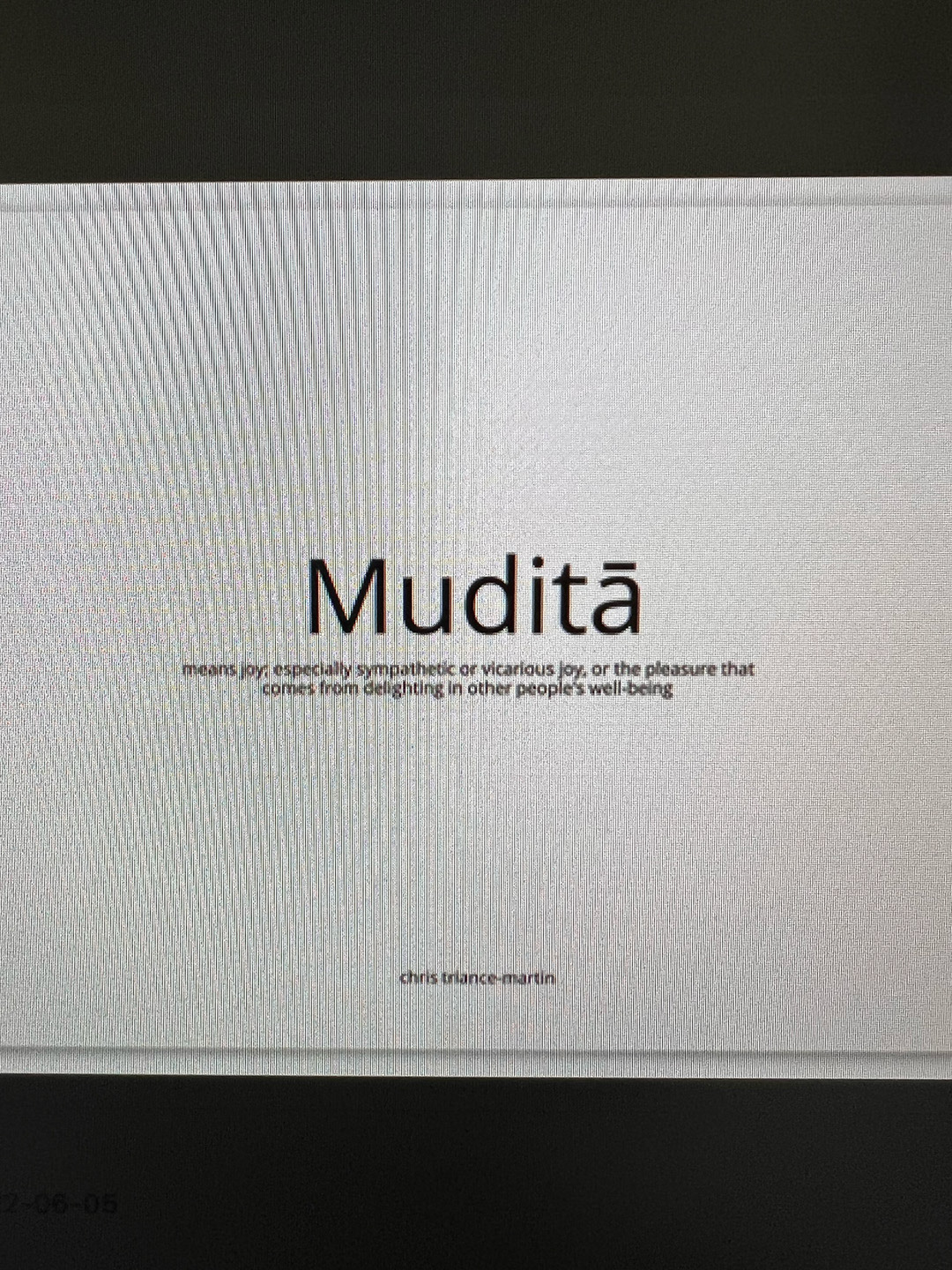 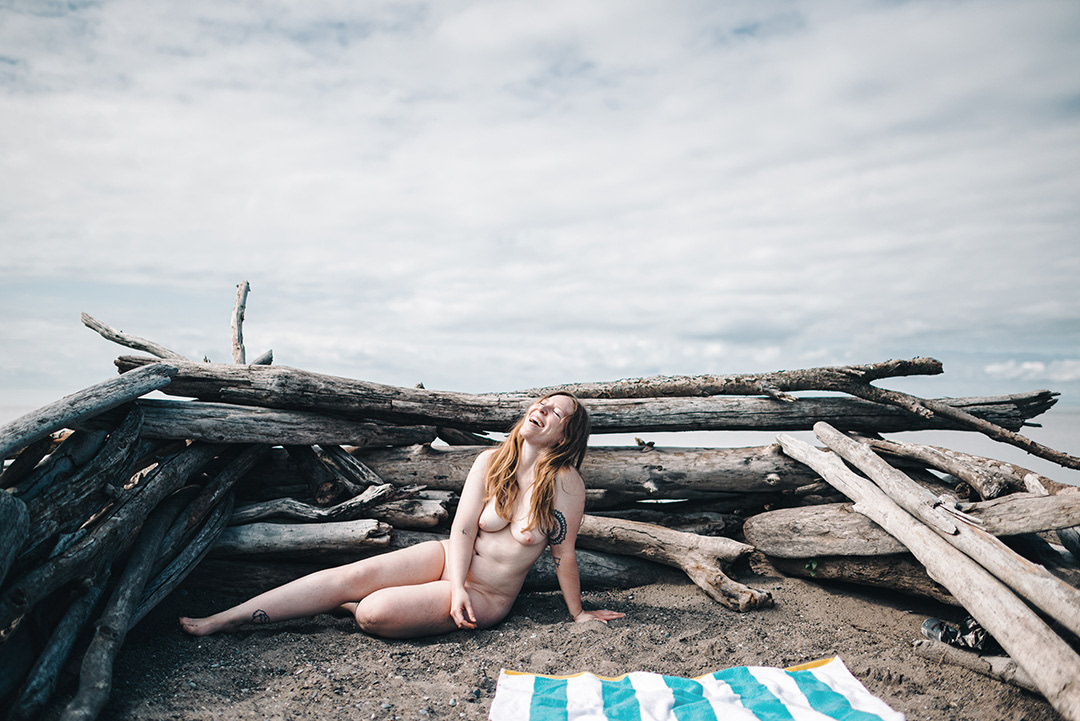 August 8, 2021
And another great day at the beach with the Nikon Z5 and the Minolta with some film. The film is not developed yet, but will do that tomorrow. This one is from the Nikon.
More trips planned until the warm weather runs out.
Everytime I take someone to the clothing optional beach to shoot or just hang out, it turns into a 'no one wants to leave' experience and that makes me happy. It really is a liberation for both myself and whomever I'm with.

August 1, 2021
Its August and thought I'd share a youtube vid about sharing, and more about how you don't need to share everything you do. I found myself very much in agreement. Here's a great vid from The Photographic Eye on Youtube that hits the nail on the head.
https://www.youtube.com/watch?v=wEbwT2Ay3qg
July 2021 - Carry
Another update for July, likely the last for this month.
Managed to obtain a new camera bag. Doesn't sound like much, but it affords me the opportunity to carry both the Nikon Z5 and Fuji X-e4 plus 5 lenses with 2 attached to each camera, in a suprisingly small package. It also allows for other bits and bobs. I have an affinity for Roots camera bags, and this one is part of the 'Roots 73' Collection. Just the right size, though its not weather proofed, its a very easy carry.
Nerd picture to right :)
It also fits an 8 inch tablet if that's your cup of tea. It's specifically the Roots 73 Uptown Digital SLR Camera Bag, if you're in need. Usually available from Best Buy or Henry's in Canada.

July 2021 - Instagram vs Ello
I have a bunch of thoughts since I stopped using Instagram for the second time and started using Ello. Mainly that it is pretty freeing, but I won't go beyond that as its a moot point and its not like people will suddenly make the switch from the evil machine, lol.
Did I mention Ello has no ads nor censorship? ;)
In other news more photographically aligned, I recently picked up the 35mm Nikkor 1.8s. It is likely the only lens I will ever need for the Nikon in consideration of what I do and how I do it.
Keeping it as simple as possible.

July 2021 - Social Media
You can now find me posting to Ello at ello.co/christm which I favour over Instagram.
July 2021 - Gear
I'm a Fuji lover primarily, for all the same reasons most Fuji lovers are - a more engaging and manual experience looking back to the days of film.
However, I'm also a newly minted Nikon user as well, at least digitally.
Primarily, I use the FujiFilm x-e3, X-e4 as they are easy to travel with, and the Nikon z5. I opted for a nikon z5 as it's much more stills focused and full frame, and Fuji has decided not to pursue full frame at this time.
For my film work, its mainly various Minolta 35mms and a Mamiya 645 Super.
↑Back to Top